The History of Stanwood, Washington 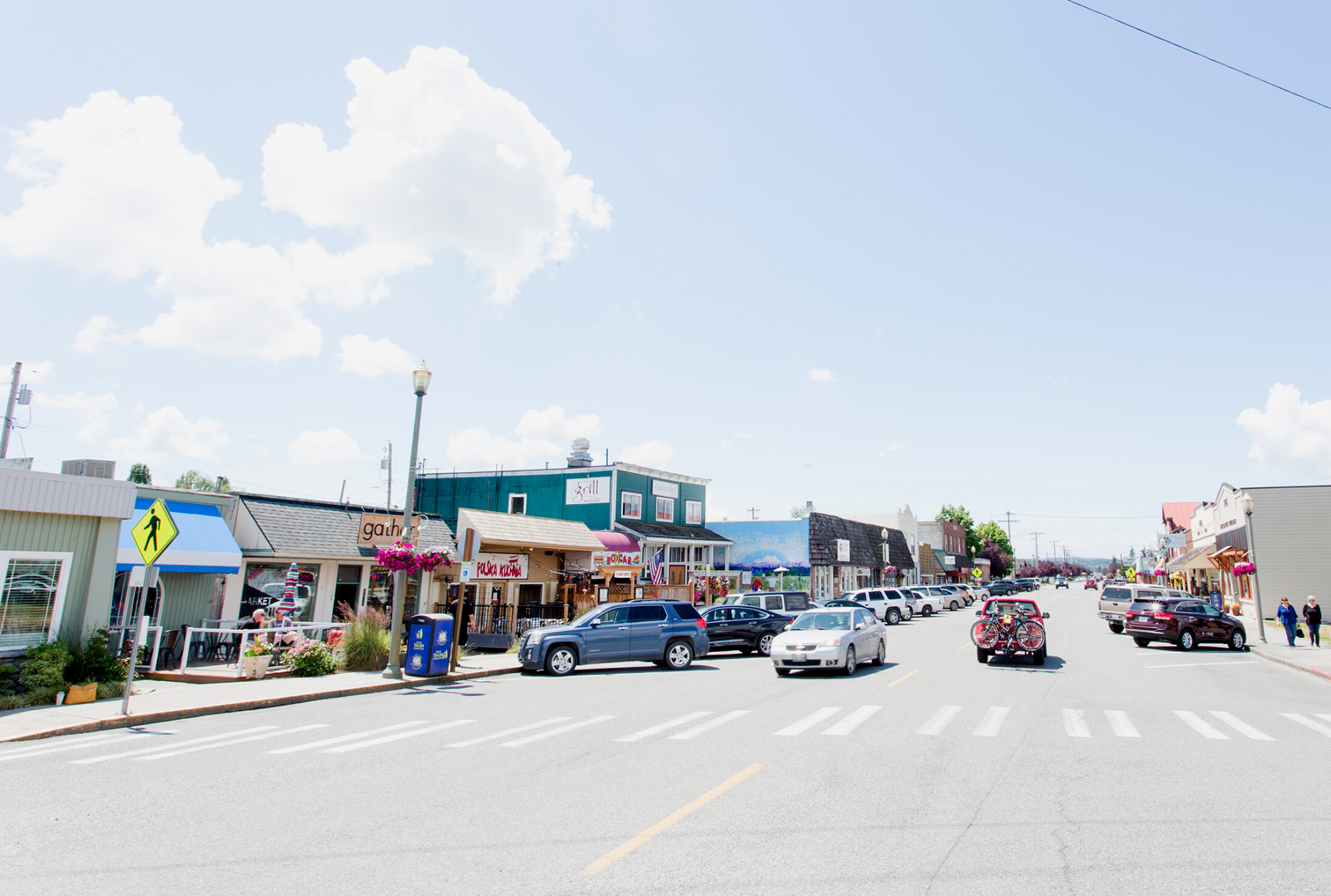 Do you know how Stanwood got its name? Do you know why this town exists in the first place?

Keep reading to learn all about the history of this special town in the Pacific Northwest.

From Centerville to Stanwood

Businesses lined the waterfront of this small town, and in 1879, a man by the name of D.O. Pearson came to Centerville to construct a mercantile. He became the seventh postmaster of Centerville, and upon being encouraged by the U.S. Government,  Pearson changed the name of Centerville to ‘Stanwood’ after the maiden name of his wife, Clara Stanwood Pearson.

Initially, the shipment of products and lumber in and out of Stanwood was largely done by steamboat, so when the Great Northern Railway came to the Stanwood area in 1890, it reduced steamboat traffic. The Railway was placed a mile east of the waterfront town of Stanwood, which created a community based around the rail shipping opportunities there. This marked the start of East Stanwood.

In the early 1900s, the layout of Stanwood changed, as businesses began moving north from the waterfront to relocate on Market Street, and the H&H Railroad was built to make transportation of goods easier between Stanwood and the main rail in East Stanwood. The waterfront was then primarily used for warehouses and processing plants.

In the early 1970s, Highway 532 was extended all the way to Interstate 5 from its initial stopping position of 72nd avenue, which is just east of present-day Stanwood High School. This completed the well-known stretch of Highway 532 that currently exists between Terry’s Corner on Camano Island and Interstate 5.

Today, the population of Stanwood is about 7,000 people, and it is mostly known for its Scandinavian heritage and its place in the history of the Pacific Northwest in the late 1800s.