Restaurants in the Stanwood and Camano Island Area 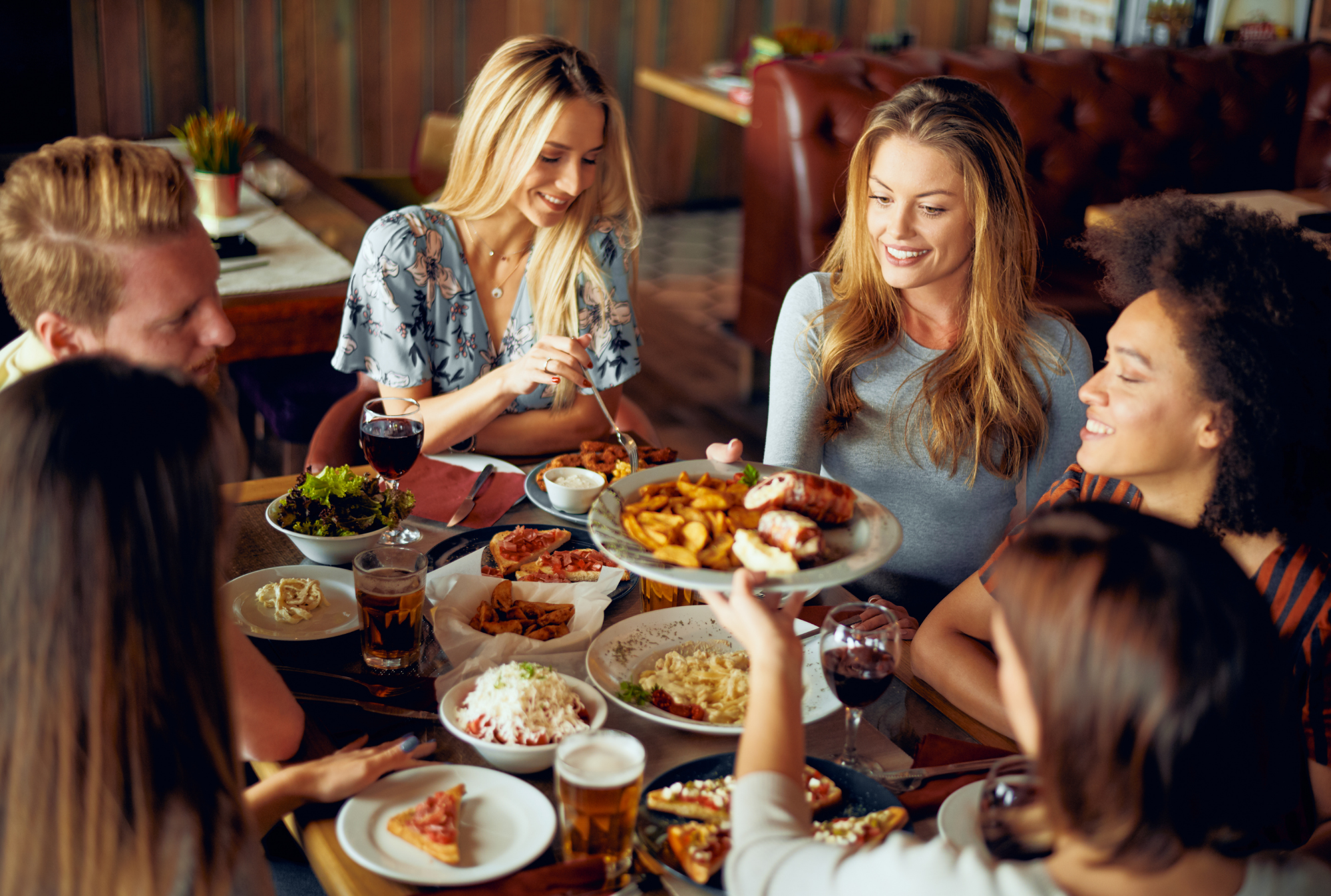 The Stanwood and Camano area is home to many incredible local restaurants. Why not give them a try while you’re in the area? You don’t have to travel far to get a great meal at these or any of our other hidden gems!

No matter what you’re craving, you’ll be able to find it in Stanwood! Home to amazing restaurants and some of the region’s most beloved favorites (like The Stanwood Cafe), there’s no shortage of deliciousness to be found here.

Owned and operated by John and Chris Markezinis since 1986, Jimmy’s got its start when their dad Jimmy put his house down as collateral and said “Don’t screw it up.” Thirty-five years of constant popularity later, it’s obvious that the brothers have done many things… but screwing it up isn’t one of them!

Take a nostalgia trip to the Stanwood Cafe, a delightful diner that might just have the best breakfast in town. The Stanwood is a cozy establishment where the waitstaff is friendly and the must-try pancakes are the size of a dinner plate.

The Spartan’s staff know two things: great burgers and standout service. Their burgers have been voted the best in Stanwood five times since they opened in 2013!

Wend your way to Wayne’s for a wonderful Waffle Wednesday! In addition to this alliterative weekly special, Wayne’s is known for its signature hash browns all week long.

Looking for something a little more adult? A night out and something to drink or an evening of seafood cooked to perfection? Camano has what you want, and more, with some of the best upscale dining and nightlife in the area.

Tapped Public House takes its inspiration from the flavors of the Pacific Northwest. Their PNW seafood chowder made from fresh local fish and the regional beers on tap will make you feel right at home.

Whether you’re in the mood for a big breakfast or just a cup of coffee, Cama Beach Cafe has you covered. Their claim to fame is classic cooking with local twists, like wild foraged mushrooms in the biscuits and gravy.

Voted “Best Place To Eat On Camano Island,” Rockaway’s patrons rave about the portobello mushroom fries and the fun beer selection. The rustic decor and attentive service make for a fun evening, whether you’re out with friends, family, or on a date.

You don’t have to travel far to get an authentic New York-style pizza. Brooklyn Bros. uses family recipes from the 70’s and high-quality ingredients to make delicious, award-winning pies.