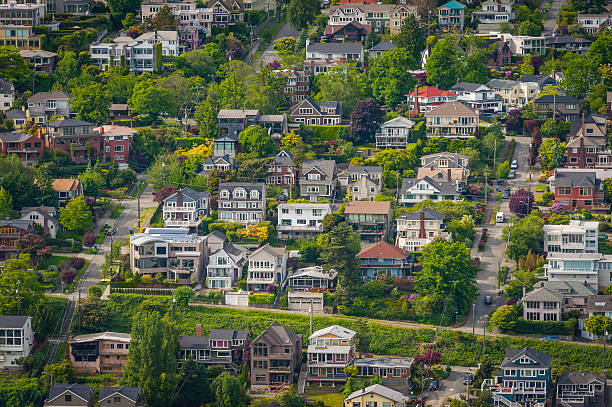 Windermere Stanwood-Camano brokers are deeply connected to the issues that face local home-buyers and sellers. In this series of blogs, The Broker’s Perspective, Windermere Stanwood-Camano brokers provide insight into current market trends and topics. Below is an excerpt from an article by Seattle Times columnist, Jon Talton, followed by a Q&A with Managing Broker of Camano Country Club, Beth Newton.

If you read my colleague Mike Rosenberg, you already know that segments of the Seattle real-estate market are slowing.

We have an apartment glut thanks to heavy investment in multifamily housing coming out of the Great Recession. Sales and inventory numbers for homes in King County are back to 2012 levels. Prices are dropping many places after record leaps in recent years.

Last week came further evidence: For the first time in about a decade, Seattle wasn’t among the top 10 markets for the coming year in the “Emerging Trends in Real Estate” report by the Urban Land Institute and PricewaterhouseCoopers. Last year, we were No. 1.

The report focuses on the Seattle-Bellevue area, setting Tacoma (No. 53) out separately. And it doesn’t directly correlate with livability. Rather, it assesses investment and development trends, and for several years has chronicled the rise of high-quality urban centers.

Many people will see this as all good news, a pause from explosive growth that has also been blamed for lower affordability, rising inequality and social ills. I would add that markets go down as well as up, and every swing creates winners and losers.

Still, while Seattle’s growth isn’t stopping, going from the equivalent of 90 miles per hour to 50 would be felt, and in some unpleasant ways, too.

“Emerging Trends” is the gold standard in real-estate forecasts, based on interviews and surveys of hundreds of leading developers, investors and lenders.

It provides a deep analysis of the outlook for residential, retail, office, hotel and industrial properties, as well as the wider economic environment.

For next year, the top overall markets according to the ULI study are Dallas-Fort Worth, Brooklyn, Raleigh-Durham, Orlando, Nashville, Austin, Boston, Denver, Charlotte and Tampa-St. Petersburg.

At No. 16, Seattle still shows a decent outlook among the 79 markets surveyed. We rank No. 20 in homebuilding prospects. And second, behind Boston, in local market attractiveness for investors. Office demand is expected to continue doing well in the central business district.

Being No. 1 isn’t everything. I’d take Seattle over almost any city among the top 10. But Seattle dropping off might mark an inflection point — emphasis on “might.”

The report also offers this caution about Seattle’s drop: “Seattle is still viewed as an attractive place in which to invest, but did media coverage of potential new supply being delivered and increased regulatory discussions sway the opinion of survey respondents?”

Hard as it is to process, Seattle also gets relatively good marks for housing affordability within the context of the Pacific Coast (Tacoma does even better). Demand remains strong for distribution space, too.

The report points to a local economy operating near capacity (e.g. employment) as a constraint on real-estate investment next year.

“This is evidenced by the comments from focus group participants in Seattle and Portland that attracting qualified labor is getting more difficult and could be hurting employment growth,” it reads.

The unemployment rate for Seattle-Tacoma-Bellevue was 3.6 percent in August.

Assuming the larger economic climate is stable, we can expect Seattle to go from “hot” to “warm.” 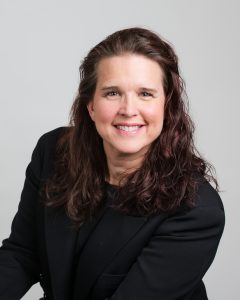 Our local market is not quite the same as the Seattle Market, how much of a change have you felt in the local Stanwood–Camano market, if any?

The local Stanwood-Camano market is definitely not the same as the Seattle market, so we have not necessarily felt any change other than the normal back to school slow-down in the September and early October market.

Some are saying that right now is the best the market has been for buyers since 2015 – do you see any indications of that holding true in the Stanwood – Camano market?

Not necessarily, though it is a dual market where the upper end high priced Real Estate prices may be coming down a little, the majority of the median priced market activity is still showing as a strong seller’s market.

The Stock market dropped, interest rates went up and Real Estate statewide seems to be slowing a little bit – do you see this as a simple market correction or a sign of something more?

This looks like a simple market correction for this time of year, or a normal flattening of the market for back to school, which is quite normal and expected.  I look forward to seeing this year finishing strong. And 2019 will be the best market to come!